5 Signs That Web Design Is Reaching Its Own Industrial Age

Jessica Jones
The practice of designing websites, however, has gone right past the teenage years and blown past the whole human-life-span metaphor entirely. Web design is, in my opinion, reaching an industrial age, of sorts. You know, the era of smokestacks and Charles Dickens’ really depressing novels. How To Design The Perfect Gradient

The Internet as a concept, and as a community, is much like a teenager: it’s struggling to establish its identity, everyone is trying to tell it what to do, and it tends to lash out at both people who deserve it as well as those who don’t. It does so at random, and you’re not its real dad, anyway.

The practice of designing websites, however, has gone right past the teenage years and blown past the whole human-life-span metaphor entirely. Web design is, in my opinion, reaching an industrial age, of sorts. You know, the era of smokestacks and Charles Dickens’ really depressing novels.

The sewing machine was invented in 1755, about five years before the “official beginning” of the industrial age. This machine, and others like it, heralded the beginning of that age and the massive machines that would come after, but they also drastically expanded the production capabilities of individuals working at home, or in their place of business.

It started with software like FrontPage and Dreamweaver, and now we’ve got Squarespace, Wix, Weebly, Duda, Webflow, and a host of other options. They’re all designed to enhance the output of the individual, the hobbyist, the business owner, and the freelancing professional. Work that once might have taken a very long time for one person, or a reasonable amount of time for ten people, is all being done by one person, in a lot less time.

And if you’re a purist, you can always sew the buttons onto your web page by hand.

Increased Automation At The Professional-Level

Think of the massive looms in old factories. Now it’s not particularly easy to automate creative visual work, as such. Most of the automation in web design is done at the coding stage, in both front and back end. But even with such simple tools as Symbols in Sketch or Affinity Designer can drastically reduce the work required to produce a large number of designs.

Or at least something like a large number of buttons. It’s not a perfect analogy to the factories of old, but the tools we have are making it consistently easier to produce designs of consistent quality, even if they also have pretty uh… “consistent” layouts and aesthetic styles. This sort of drastically increased output is the very definition of industry.

Expansion Of The Digital Middle Class

Increased DIY capability and automation in the industrial age led to a dramatic expansion in what people could afford. The increased amount of work in general meant that more people could afford that stuff, and thus, the middle class was born.

The same thing is happening in web design. For the hobbyist or professional building sites on the cheap, shared hosting can cost as little as a few dollars a month, and code editors are free. For less code-focused hobbyists and business owners alike, code-free website builders are attractive and largely affordable options, too. Plenty of platforms offer a straight-up free plan.

Getting a web presence of some kind has literally never been easier, and it’s going to keep getting easier.

Then, of course, there’s outsourcing and sub-contracting. These come in two major forms: software as a service, and labor. SaaS in particular has become exceedingly popular as a way to build a product that constantly pays for itself, leaving you to focus on maintenance, and improvements. The train engineers of old wish they could have worked on their trains while they were still running.

While few websites are, I think, built by orphans trapped in smoke-filled factories, we should not ignore the fact that there is a lot of cheap labor out there. And you know what? A lot of them are actually really good, and are only cheap because of the economic disparity between nations. This actually leads me to my next point…

One of the downsides of industrial ages as they happen all over the world is this: the constant push for progress sometimes leaves much to be desired in the way we treat our fellow humans. Of course, this isn’t happening to web designers in a bubble. The “gig economy” is often used as an excuse not to provide benefits for employees. Cheap labor is often taken advantage of in the worst ways. Overworking people to near-death is accomplished not with whips, but with Instagram and Twitter feeds praising the eighty-hour work week.

And the actual standards meant to ensure the quality of the product are often ignored. The W3C does a lot of good work, but they don’t actually have the power to enforce HTML validation. Well… that’s probably for the best, all things considered, but as we’ve seen, governments are also poorly equipped to provide QA for the Internet as a whole.

However, I should note that I greatly appreciate some of the government-led work done in the field of accessibility, particularly in countries that require WCAG compliance.

The proliferation of industry created a lot of jobs, and killed a lot of others. Design, however, is still a creative discipline, and thus there will always be room for good designers. Even so, automation and code-free design tools have people worried, and I can understand why. That said, lots of people will actually hire you to use Wix for them, so… shrug.

People outsourcing relatively easy tasks might save us, yet.

It’s Not All Doom And Gloom…

We call hand-crafted websites… well… that. Sometimes “bespoke”. Perhaps a better word would be “artisanal”, and we should just get used to being hipsters. I’m only mostly kidding.

In every industrial age we’ve witnessed, things got bad, and then they got better. We haven’t gotten rid of all the smoke stacks yet, but the world is in most ways a much better place than it was, and the Internet is developing faster than the rest of the world. It may be an industrial age now, but imagine what it will be like when they invent computers.

Subscribe to our blog Unsubscribe from our blog
Design Your Website to Sell While You Work
3 Essential Design Trends, May 2019 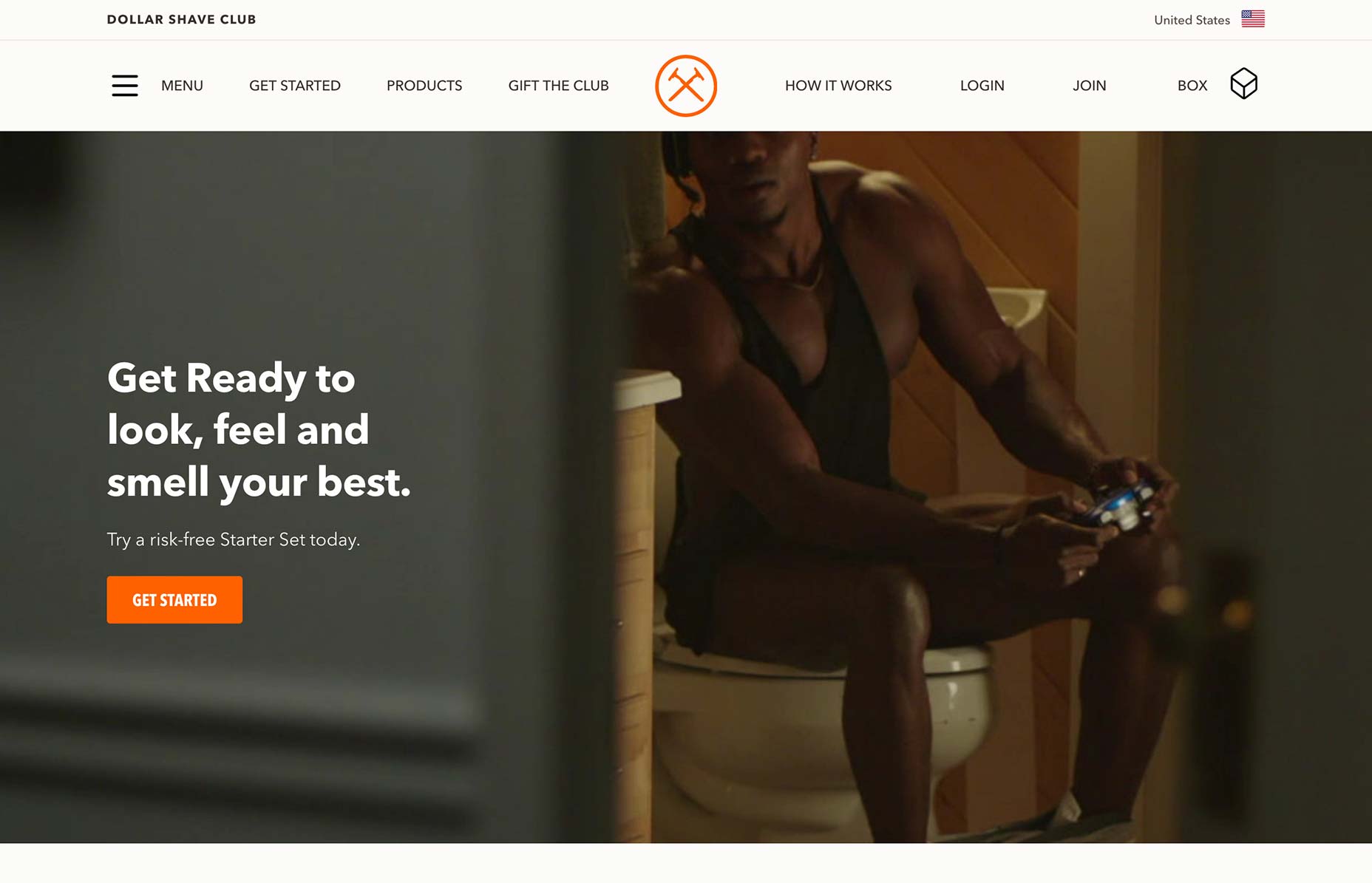